This January, I am looking at what I learned last year, so I can do better this year.  The first post was about Christmas, but now the festive season is well and truly over.  Epiphany (the feast of) has come and gone, the Christmas decorations have been put away (with the exception of the one that got missed, which will now sit on the windowsill until Michaelmas*) and it’s time to think seriously about what 2013 has taught me about writing and what that means for 2014.

*I don’t know when that is either. But it’s a long time from Christmas and it sounds good!

First, partly because it’s the most recent lesson, and because it encompasses some other things I’ve learned about me and writing this year, I have learned that…

…NaNoWriMo is not for me (don’t all faint at once).

For those who don’t know, NaNoWriMo is short for National Novel Writing Month.  It’s a joint effort where people around the world commit to writing a 50,000 word novel in November.  People do it as a way to encourage them to write.  The idea is to give yourself a challenging word count every day for a limited time as a spur to persist, push through and get down some words.

It sounds like a good idea and for several years now, I’ve given it a go.  In none of them, have I got anywhere near writing 50,000 words.  More to the point, I think I would have written more in November if I hadn’t attempted it.  And here’s why:

But then I got to thinking (it’s my curse, being able to see things from both sides) and I decided that there was something in the advice, even though it irritated me, so I have been giving it some more, less ranty thought.

There will be a post in it, but in the meantime, the gist of what I wanted to say is:

Do what works for you.

And now, in celebration of doing things your own way, my latest favourite musical group, Walk off the Earth, with a great a capella cover of Taylor Swift’s I Knew You Were Trouble.

I should have got onto them much earlier, as they were the ones responsible for this clever cover of possibly the most covered song in the history of the internet, Gotye’s Somebody That I Used To Know.

I was amused to discover this little more recent send-up, which made me like them even more:

And finally, perhaps the best example of my point, of doing it your own way, this great cover of the Beatles From Me to You.

Have a great day – your own way! 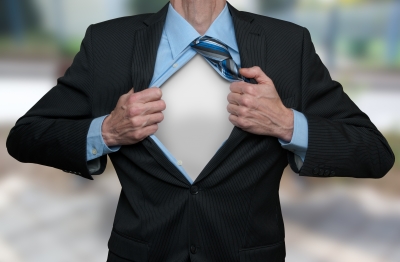 Super Reader, as found on freedigitalphotos.net

I’ve just had a conversation with an author friend that made my blood boil and my hair curl and I want to share it with you because YOU HAVE THE POWER TO MAKE THIS BETTER.

Seriously, how many things is that true of?  Not many.  But this is a situation that you, as a reader, as a consumer can have a direct and meaningful influence on.

Your mission, should you choose to accept it, is to PRE-ORDER THE BOOKS YOU WANT TO READ.

What, you say?  Why?  What difference does it make when I buy them?  Surely the sale is what matters?

The answer is, yes, it can matter a lot.

END_OF_DOCUMENT_TOKEN_TO_BE_REPLACED 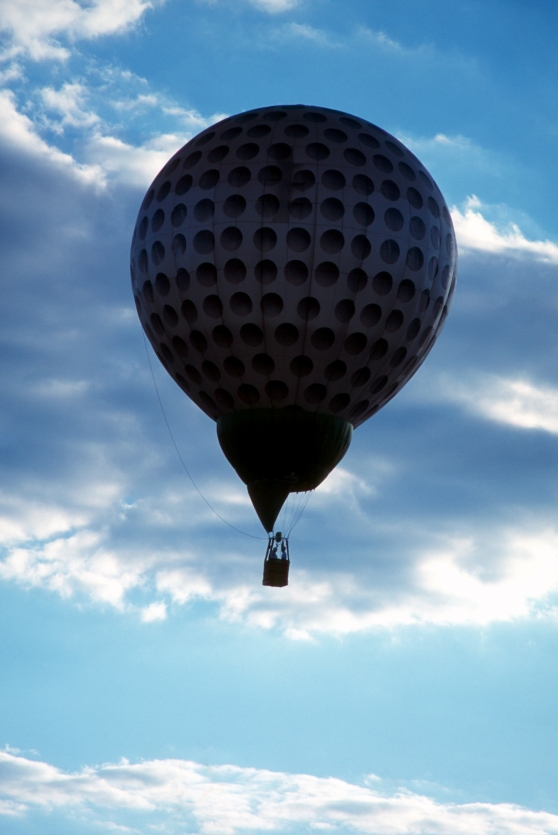 A couple of weeks ago I started a new series on the blog called ‘So you want to be a writer?’  It seems I have plenty of things to say on this topic, as I have roughly fifty scraps of paper lying around the house with ideas for posts scribbled on them, but so far they haven’t made it to the blog. (Writer reality number 15: there are more ideas than there are hours to realise them.)

But today I thought I’d liberate one of them from its scrappy home and it’s this:

Writers put it out there.

Their work, that is!

END_OF_DOCUMENT_TOKEN_TO_BE_REPLACED

I have many ideas for posts in this series.  I’m actually brimming over with notions and really looking forward to nailing them down in the hope they will help.

But today, I have to finish clearing out a second-hand store’s worth of STUFF out of my house to make room for my husband’s new billiard table.  He never wants anything but this is something he has wanted for ages and I am going to make it happen, if I have to drag the stuff to Vinnies on a wagon!

Also, today I am also on blog duty over at Romance Writers of the Apocalypse (where I’m talking about choosing a word for the year).

So today I am just going to share one idea and a little story to get started.

The idea is this:

I know.  You’ve heard it before.  But it’s true.  The key thing that separates writers from non-writers is that writers write.  I will talk more about how, when, how often and the like at a later time, but I think the key thing here is persistence.

Which brings me to the story.  As regular readers know, I had my first novel published this year.

The novel that finally became Rules are for Breaking was written some years ago.  I submitted it at the time; it was rejected.  At the time, the market for that kind of romance was fairly limited, so rather than try to submit it elsewhere, I put it aside and moved on.  Then I ran into some major personal dramas that put writing on hold for the best part of two years.  I didn’t get much new work done.  But I came back (see the persistence theme beginning).  Having tasted the joy of finished stories (even rejected ones) I needed more.

So I started writing a different book (my girly thriller) and, in due course, I submitted the first three chapters of it to a competition run by the Romance Writers of Australia.

I didn’t win. (Did you really think the big finish was this quick?  Have you never seen any movies?)

The editor who judged didn’t request my manuscript.  (Misery!)

But she gave my details to another editor at Penguin, who was starting up a new digital romance imprint, called Destiny Romance.

And the rest, as they say, is history.

(Actually, there is more to this story, but that, including the completely wrong way to handle a phone conversation with a potential publisher, is for another time!)

The point here is the one that my husband made at the time.  I said that this opportunity had come out of the blue.  He said no, it hadn’t.  He said it had come because I had kept working.  Yes, it was for work that I did earlier, but it was the work that I was doing now that got it noticed.  It was, in his words, all part of the body of work.

Or in other words, it happened because I kept writing.

So, here’s my first piece of advice, if you want to be a writer:

Because if you do, you too will have the chance to communicate some of the way you see the world with other people.  And some of them will ‘get it’.  And that is the true joy – and I couldn’t mean that more sincerely – of things like this: 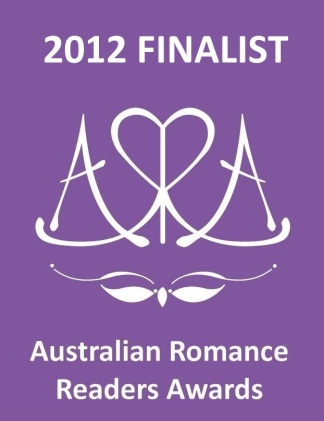 So, here’s today’s question for those who want to be writers: Watcha workin’ on?

On Saturday morning, I decided that this novel-writing gig had got out of hand.
I was watching an episode of Bookaboo, as you do…

Okay, maybe I should explain.  Bookaboo is a wonderful English TV show that celebrates and promotes children’s books.  I don’t have any small children in the house.  I watch it for my own amusement and delight, because:

So, I’m watching Bookaboo and they’re reading a lovely story called Don’t Wake the Bear, Hare.  It’s a gripping tale of a group of animals setting up for a picnic, preoccupied with the need not to wake the nearby sleeping bear.  Naturally, they assume that he will break up the party if he wakes.  (For those who worry, I should tell you that when he, inevitably, wakes up, he turns out to be sweet and a honey-bringing party animal and all is well.)

This was all lovely.  But in the back of my mind, I couldn’t help wondering why they had set up the party right next to the bear in the first place.  There was a whiny actor voice in my head saying, ‘but what’s my motivation?’

I think I have been writing this novel for too long.

But… (You knew there was going to be a but, didn’t you?  Is that effective foreshadowing, or telegraphing punches? Paranoid writer wants to know…)

END_OF_DOCUMENT_TOKEN_TO_BE_REPLACED

First, I must crave your indulgence for a little skite:

Yesterday morning, Helene Young, multi-award-wining author, tweeted a link to one of my blog posts.

A few weeks ago, Valerie Parv, whose books have been printed in their millions and who is currently Writer-in-Residence at the Katharine Susannah Prichard Writer’s Centre in Western Australia, quoted something I said in a post on ‘show, don’t tell‘ in a tweet.

Both of these events made my day.  When established, skilled writers like these take the trouble to read your posts, comment and then be nice about them, it’s an enormous boost.  It’s the kind of thing you hold up as the candle to light your way through the darkness of the days when you think you can’t write an acceptable shopping list.

END_OF_DOCUMENT_TOKEN_TO_BE_REPLACED

My Tweets
Join 2,797 other subscribers